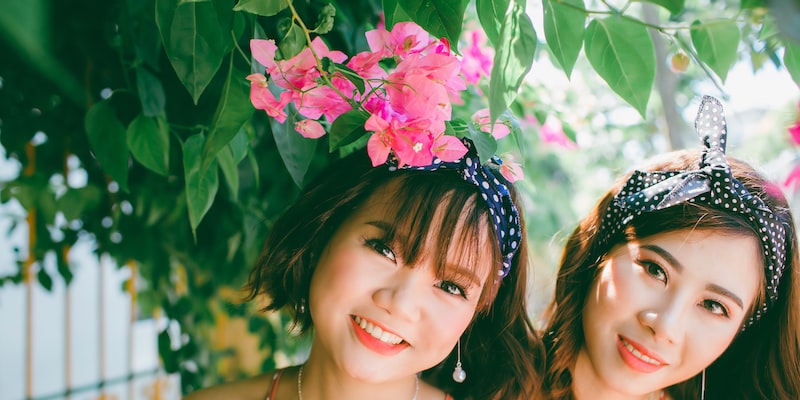 The question of why most Western women dislike Islamic-styles of dress is a complex one, and there are a variety of reasons for this. For many Western women, the styles of clothing associated with Islamic dress are seen as restrictive and oppressive. This is because certain styles of Islamic dress, such as the hijab, are seen as a way of controlling and limiting women's freedoms.

Overall, there are many reasons why most Western women seem to dislike Islamic-styles of dress. From feeling oppressed or threatened by the clothing to simply not liking how it looks, there are a variety of factors that can contribute to a negative opinion of Islamic-style clothing.

Islamophobia has become an increasingly prevalent issue in Western countries in recent years. This has led to a heightened sense of suspicion and mistrust towards Muslim individuals, resulting in a general assumption that Islamic-style dress is oppressive and outdated. This is not the case. Women who wear Islamic-style dress are empowered, independent individuals who choose to express themselves in a way that is meaningful to them.

To fully understand the role of culture and religion in shaping attitudes towards Islamic-styles of dress in the West, we must look at the history of each. In many Western countries, the rise of Christianity has had a strong influence on the culture, and this has in turn led to an attitude of suspicion towards those of different beliefs. This has been especially true in regards to Islamic-styles of dress, which have been seen as a sign of religious and cultural “otherness.”

In addition to this, the Western view of women has been heavily shaped by the patriarchal societies of Europe and North America. Historically, women were viewed as subordinate to men and were expected to conform to social norms. This has also had an impact on the attitude towards Islamic-styles of dress, as women who chose to wear them were seen as a threat to the established order.

Finally, the media has also played a role in shaping attitudes towards Islamic-styles of dress in the West. The portrayal of Islamic women in the Western media has often been negative, with the focus being on the clothing rather than the individual. This has resulted in a widespread perception that Islamic women are oppressed and that Islamic-styles of dress are a form of oppression.